GET GOLF TIPS FROM NICK 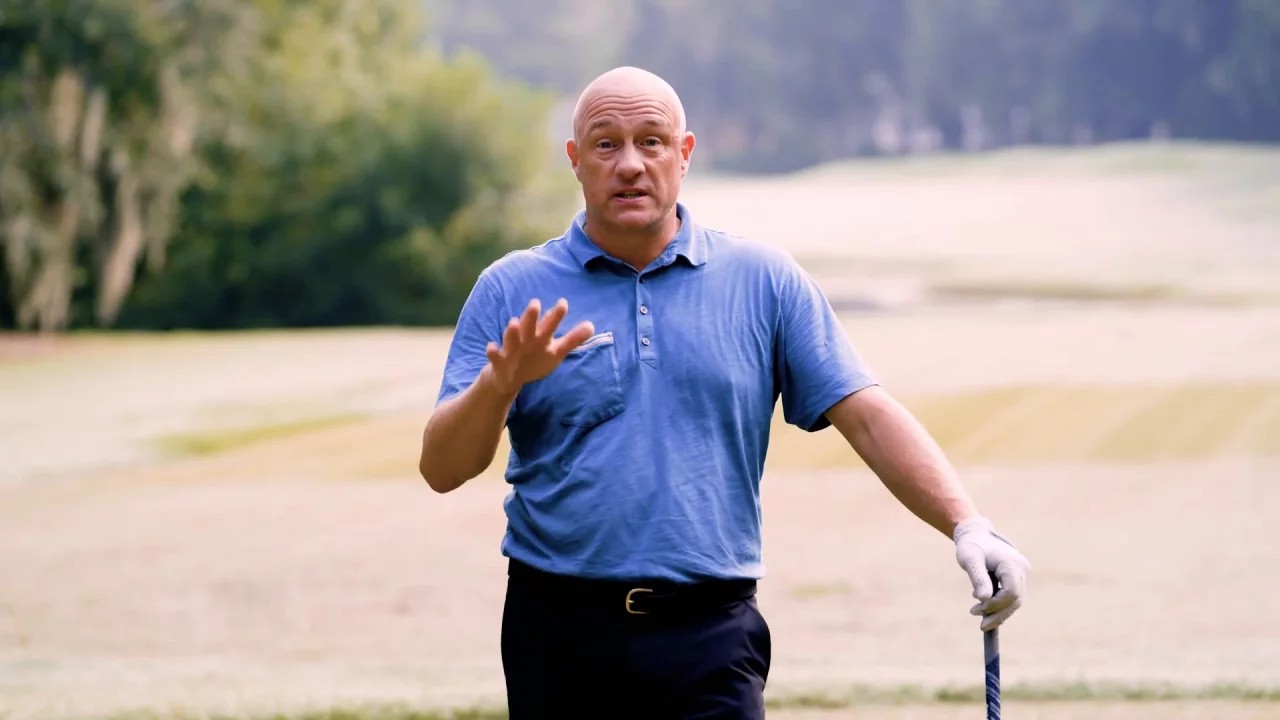 Nick has instructed winners on every major professional tour in the world.

Most notably his work with England’s Justin Rose (2006 – 2009) placed Nick firmly on the world map of golf instruction with Justin rising from world number 125 to number 5. With Nick’s guidance, Justin also won the 2007 European Order of Merit (European number 1) in a world record of just 12 events, Ryder Cup 2008 and winning 3 times around the world.

Most recently Nick has:

GET GOLF TIPS FROM NICK